CHURCH HISTORY The Historical Background Of the Church

Higher ground Baptist church (HGBC) is a product of prophecy and prayers by the will of God just as Jesus prophesied the church (Matthew 16) and the disciples waited in prayers for the establishment of the church. The Lord spoke through His servant, Revd. Dr. Jide Abimbola who planted University Baptist Church alongside is wife (Revd. Dr. Mrs Doyin Abimbola) that a church will be planted, though the location not known, and the name was given through divine inspiration to be Higher Ground Baptist Church. This set a pace for his successor, Revd. Taiwo Opajobi, to look out for where God is working and join Him in bringing the prophecy to pass.

This was not so until 2006 when the need arose to cater for the UBC brethren who lived at the UnderG Area of Ladoke Akintola University of Technology (LAUTECH). The burden was lightened by the immense contribution of the then Pastor Remi Badru (Now Revd.) who was a student pastor in UBC. Pastor Remi Badru, being inspired and ready to labour in seeing this vision coming to pass, worked assiduously with Revd. Taiwo Opajobi, the church pastor, in the planning to start this new church. Lots of prayer was held, members living in the area and few other interested members were mobilized, venue was secured, the church council and congregation were carried along and then by the dawn of the year 2007, all things were set to kick off.

To the glory of God, Higher Ground Baptist Church was planted by University Baptist Church on the 21st of January 2007, the inaugural service planted for 7:30ambegan by 7:30am and the venue was amazing delicacies building, opposite agbeke hostel, underg, the praise procession was led by the royal priesthood mass choir of UBC after which the call to service was led by Pastor Remi Badru. Hymn of adoration was taken and prayer of thanksgiving was said by Mr Ayano, who was then the secretary of UBC. The inauguration was done by Revd. Taiwo Opajobi and charged Pastor Remi Badru from Acts 20:28 to understand that Higher Ground Baptist Church is the church of Jesus Christ not his and that he is to take heed unto himself first and the flock of God. A special prayer session was taken by the president of the Women Missionary Union of UBC for the church. The preacher of the day was also Revd. Taiwo Opajobi after the choir ministered in a song titled ‘Seasons of jubilee.’ Tithe and offering were taken and the closing prayer was said by Mrs. Dinah Opajobi and the service was concluded by 10:10am. With over hundred people in attendance, 56 people signified to become members of the church. Some of the founding members were from the mother church such as bro blessed atoyebi, bro wale ikotun, sis Aanu owolabi, bro niran olaniyi, sis wuraola ogundie and mr akinola (being the only adult). The first bible study was held at shalom executive hostel with 43 people in attendance.

By the grace of God, the church has enjoyed the ministries of several pastors and the leadership of four pastors, all who were seminary students until 2013. It will be noteworthy to honour the labour of these men for combining their rigorous theological education with the high demand of a full time student church ministry.

The pioneer pastor who led the church from 21st January, 2007 to February 2008 was pastor Remi Badru (now revd). He led the church alongside the able, willing and wonderful founding members to give the church a solid foundation until February 2008 when he was transferred back to the mother church in order to gain adult ministry experience. Pastor eruke taunu (now revd) took over from pastor remi badru and by God’s grace laboured passionately in taking the church to a higher ground. He was the pastor until his graduation from the seminary on the 4th of June 2011.

Prior to pastor eruke’s graduation, the pastorate of the mother church sent pastor Tom Omo-Fregene Francis (now revd.) and Pastor Adesina Abegunde (now rev’d.) to resume 1st May in preparation for succession as the pastor and assistance respectively. Pastor Tom being a seasoned preacher and sound administrator also led by God’s grace laboured to advance the church in fulfilling God’s purpose. He enjoyed the cooperation of the brethren, the blessings of God and the support ministries of Pastor Tayo Ajibade (late), Sola Okunlola, Benjamin Oghenekaro and Adesina Ayodele Abegunde.

Consequent upon the graduation of pastors Tom Omo-Fregene Francis and Adesina Ayodele Abegunde, on the 1st of June 2013, Pastor Adesina Abegunde was called by the mother church to immediately resume as the pastor of Higher Ground Baptist Church and was inducted on Sunday 8th June, 2014 by 3:00pm. He has by god’s grace been the church pastor till date and ministering with him are Pastors Benjamin Oghenekaro (graduated 2014), Daniel Alexander, Dr Taiwo Omotoso and Timothy Konyehi.

Pastor Abegunde has committedly built on the efforts of his predecessors with great emphasis on discipleship and sound teaching leading to transformation of lives. Alongside spiritual growth of members, the church procured several sound and media equipment and other needed equipment to aid the worship services. On the advice of Revd. Taiwo Opajobi during one of the business and investment submit (BISUM) in the church, Pastor Abegunde started influencers investment club (IIC) which has helped a number of members to establish personal businesses and expand already established ones.  The lord has blessed the ministries of the church with several salvation decisions, rededication of lives, baptism of the members and sending forth of many into the larger society to represent Christ after their graduation from the university.

The church has undergone progress and challenges under the leadership of all the pastors. The church which began in amazing Delicacies building moved to Shalom Executive Hostel Chapel when the hall became too small, the church moved to 5star hostel for Sunday services. Later on as God increased His church, the church moved to an open field where they worshiped God with exuberant joy both under the sun and sometimes in heavy rainfall. Eventually by God’s grace, the church moved into the current property owned by mafowurosere CICS.

In February 2012, the mother church purchased a plot of land for the baby church, however, because it was observed that a plot will eventually be too small considering the rate of growth, the leadership of the mother church advised that a two plot be procured. With the help of Mr Hezekiah ajao, we got a two plot which was fully paid from 4th April 2016 from the account of Higher Ground Baptist Church and donation of members. We placed on record, our sincere appreciation to the mother church for providing leadership through the process of the acquisition and documentation of the said land. We also appreciate the church for the payment of the salaries and allowances of all the pastors who have worked in the church from inception till date.

Due to the fact that the membership is almost hundred percentage students, the church established it Women Missionary Union in year 2012 and Men Missionary Union in year 2013 with Dns. J.A. Olaleye and Mr Adelakun Adetutu being their leaders respectively. The Royal Ambassador (Opajobi’s chapter), the Lydia circle, Girls Auxiliary and Sunbeam are all flourishing for the glory of God.

The church has enjoyed the membership and ministries of the few adults God has bless us with, though we had only one founding adult, as mentioned earlier. Others are Mr. Adelakun Adetutu (who joined much earlier), Dns. Janet A. Olaleye, Mrs Rebecca Owolabi, Mrs Markba Ojo, Mrs Nike Alapo, Dr Mrs. Oluwabukola Sayomi, Mrs Damilola Omotoso, Mrs Alice Adigun, Mrs Maria Adeleke, Mr Jonas Michael and the pastor’s wife, Mrs Tewogbade Abegunde. 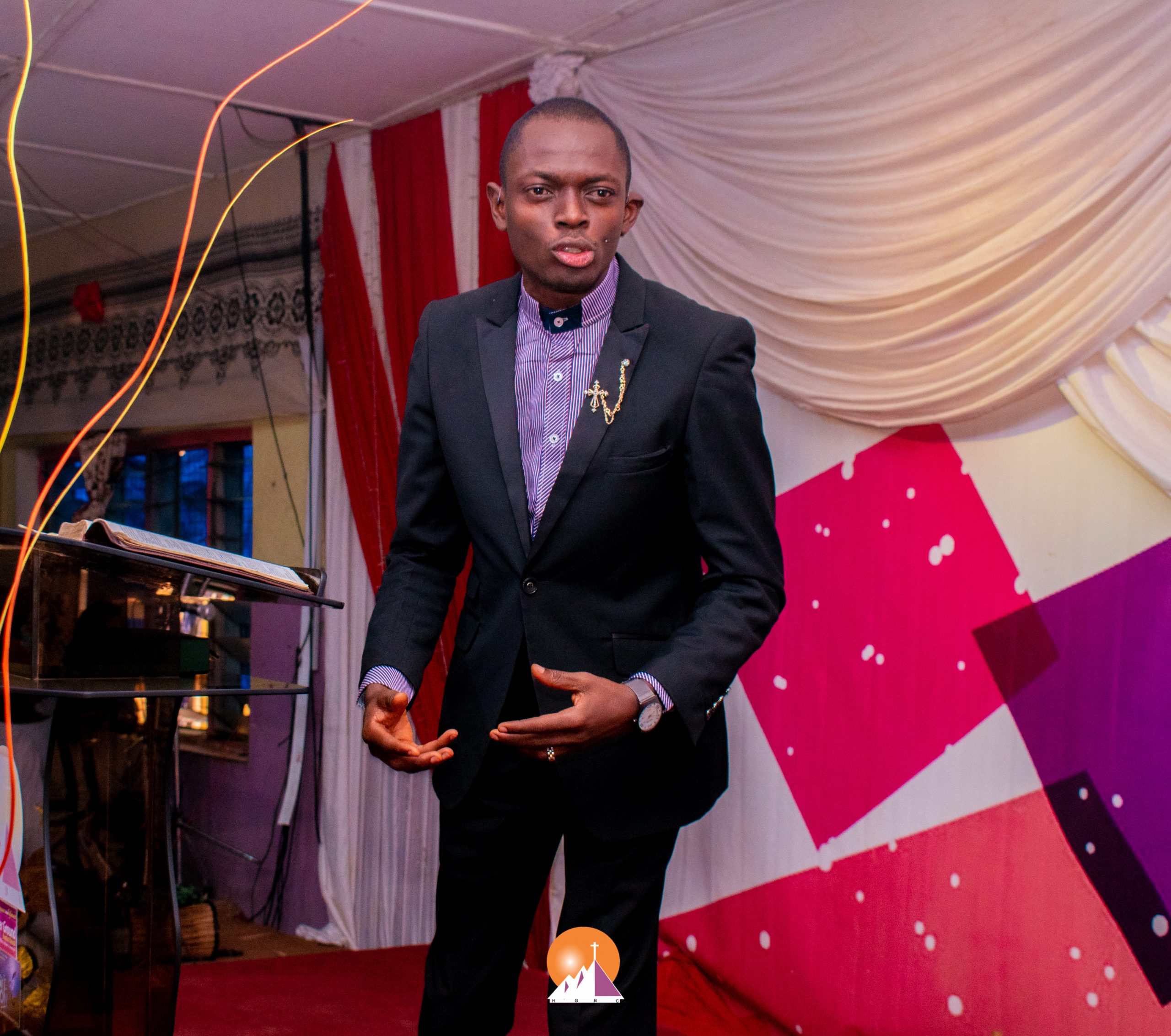 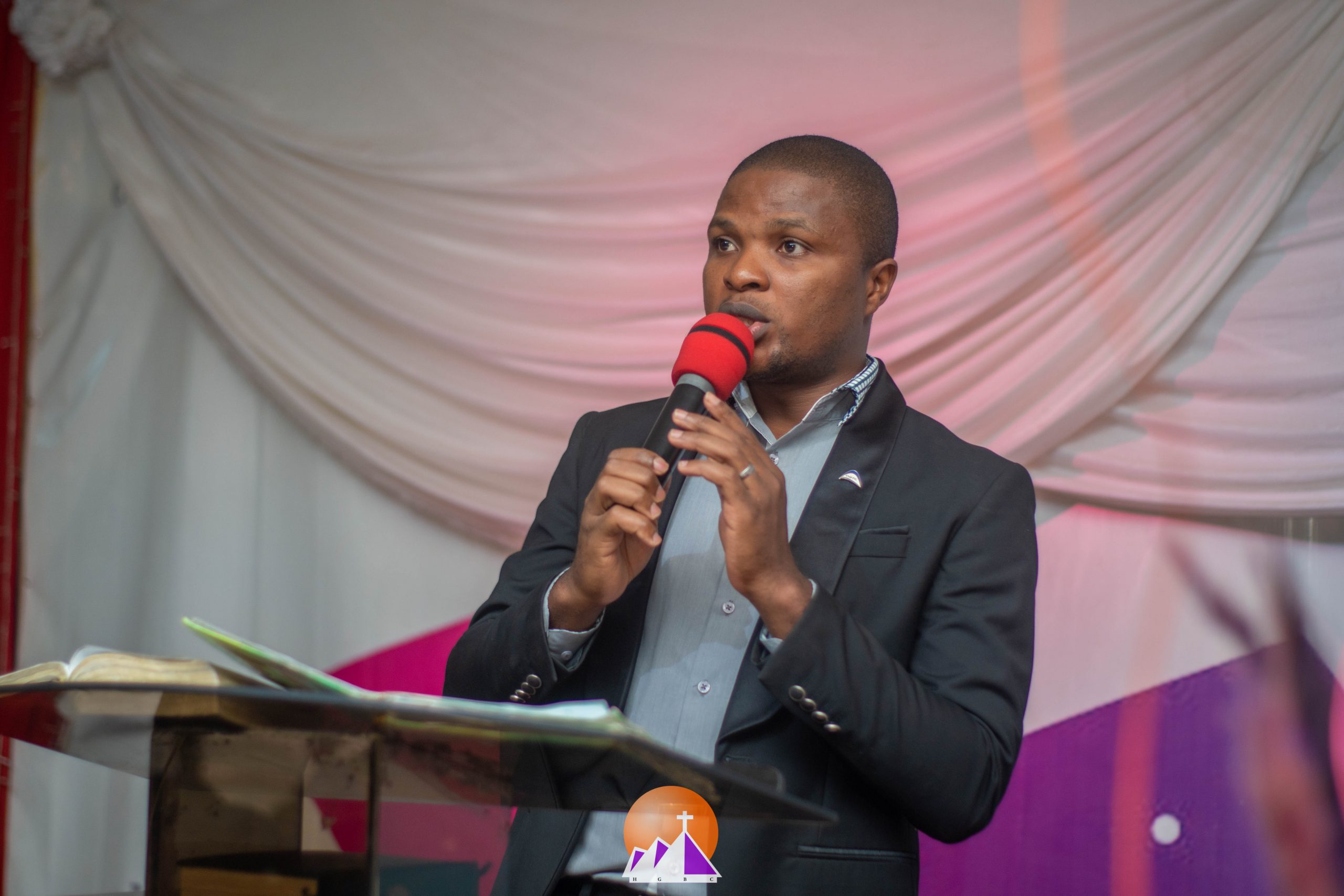 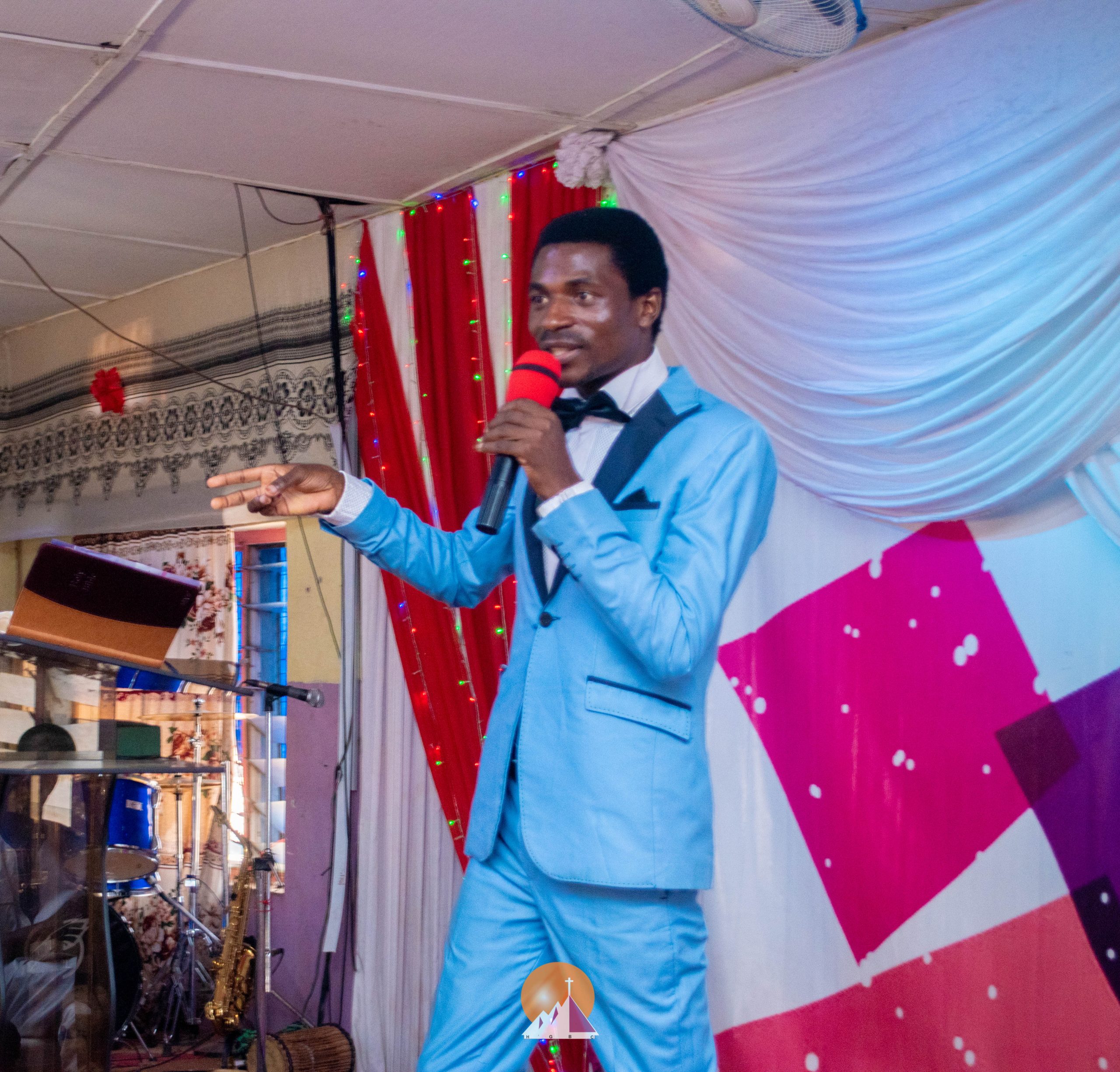