By HGBC MEDIA WRITERS on January 8, 2020 in Uncategorized

The desire to excel is exclusive toghe fact whether someone appreciates it or not. Excellence is a drive from within not outside. Excellence is not for someone else to notice but for your own satisfaction and efficiency.

Daniel was a man known of great excellence which even qualified him to be a ruler in a foreign land. Dan. 6v3. The spirit of God could be made manifest as an excellent spirit as it was in Daniel. God’s deliberate intention for mankind after the death of His son on Calvary’s cross is to be excellent. To surpass the standard laid down by own sinful fathers and that’s why He went all out to redeem man.

Even in the nature of God that we share is found excellence and as His children, His excellence should rub off on us as a mark that we really are His children. 1st Pet. 1v3-4. To every of His children is an expectation to surpass the status quo,to go beyond the ordinary and do extraordinary things.

However, this demand does not settle for as great an excuse it may be as the sacrifice for this excellence has been paid. It’s demanded of everyone that in every ramifications of our lives, we ought to do and go beyond what regular men do.

One thing men dread is the virtue which accompanies excellence; diligence. No man has been excellent without been diligent. Excellence is borne out of consistently productive diligence and knowledge. So to be excellent, diligence is ultimately required.

I’ll close with this poem:

We’re either
Moving towards excellence
Or moving away from it
As excellence does not stand still.

Excellence pushes the limits
Of possibilities and positivity
Excellence is only reached
After it has long been pursued and almost achieved.

Excellence is interwoven,
With human fragility,failure and experience,
Making it tsn-fold stronger fabric than average
It doesn’t break when flexed.

Achieving excellence
Gives one unique insight
Into the future and possibilities,
Paving the way
To even greater bursts of excellence.

Visual Verse of the Day 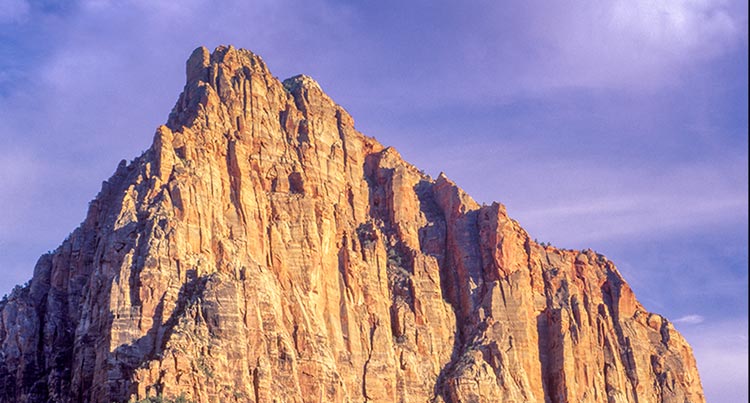 The watchman said, This is a good man and he comes with good news. 2 Samuel 18:2 "Red rock The Watchman Peak, Zion National Park, Utah. Dessert mountain"